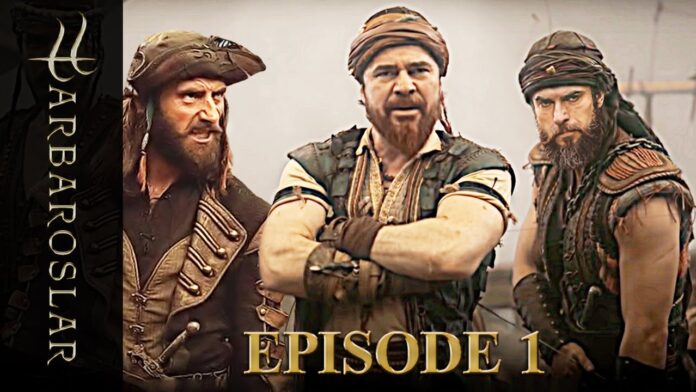 In Barbaroslar Episode 1, Famous actor Engin Altan Duzyatan will appear before the audience after a long break with this new project. The star of Dirilis Ertugrul (Ertugrul Ghazi) and performing successfully for five years, the new television series Barbaroslar has released its third promotional video. Engin Altan Duzyatan, as well as other actors who took part in the television series, were shown in the promotional video, which lasted about a minute.

The broadcaster channel has officially announced the full name of the new television series for the first time with this promotional video. Barbaroslar The Sword of the Mediterranean has become the name of the new project of Engin. At the end of the short promotional video, the date and time of the broadcast of the new television series were announced to all international audiences. Barbaroslar will be broadcast for the first time in Turkey on Thursday, September 16 at 20:00.

In the short promotional video, Barbaros hatches a plan to save the Turks from the cruelty of Christian warriors. Barbaros tries to bring together the Muslim people living in a part of the Mediterranean, but some pirates and powerful people are very uncomfortable with his decision. Also, in this promotional video, there are plenty of sea battles and fight scenes like in Dirilis Ertugrul.

Barbaroslar Episode 1 will on air on 16th September 2021. If you feel irritated because of the ad breaks and some other issues, then ads-free permanent access for watching Barbaroslar Episode 1 English subtitles can be achieved by subscribing membership at multipointtv.com by Clicking below blue colored button. you can also download the episode to watch on Big screen TV in 1080 resolution.