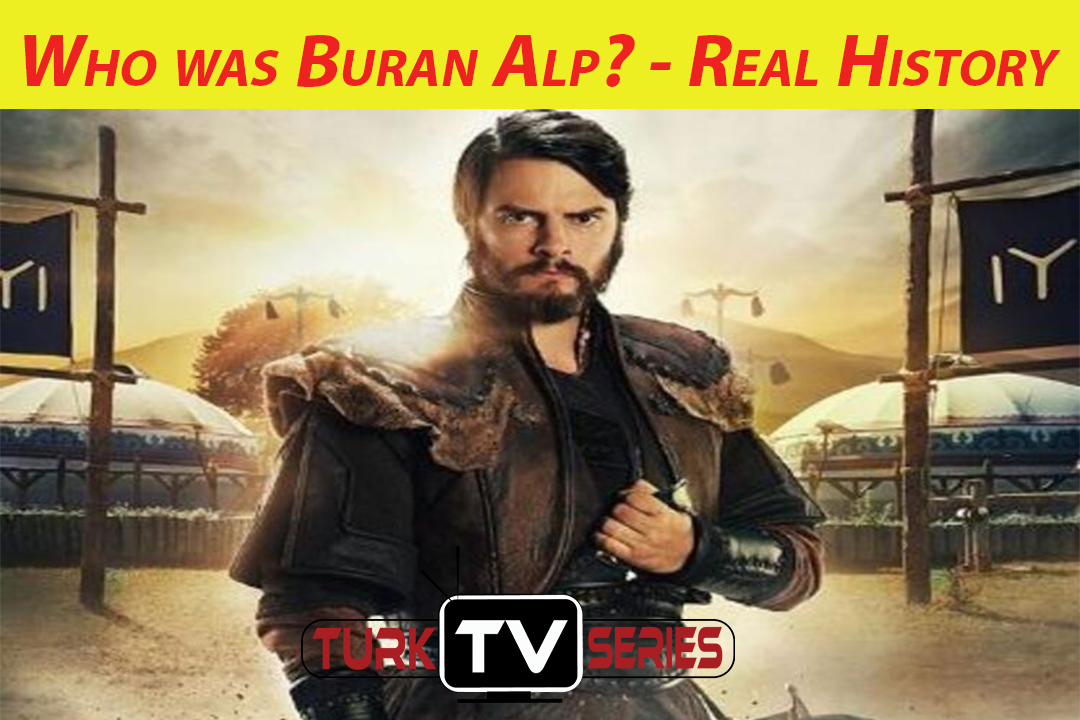 In the Turkish drama series Kurulus Osman, the actor Yiğit Uçan has recently started working for the series and playing the role of Boran Alp. The viewers have started looking for the historical background Boran Alp after witnessing his character in Kurulus Osman season. 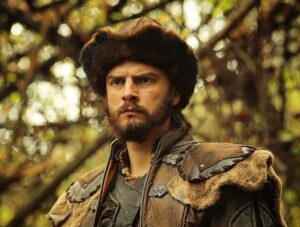 For this purpose we have collected information regarding Boran Alp, like who was Boran Alp? When did he die? Let us share that information with you.

Who is Boran Alp ?

In drama series Kurulus Osman season 1, Boran Alp is presented as a great supporter of Osman Ghazi along with Bamsi Alp, Abdurehman Ghazi, Konur Alp and Samsa Cavus. He is revealed in drama at the side of Osman Ghazi and he was in all the campaigns with him, fighting bravely and unflinchingly. He appeared to take each and every command and follow all orders of the Osman Bey. In the Kurulus Osman season 1 final episode, Boran saved the life of Osman Bey from Sofia’s warrior along with Goktug Alp and Bamsi Alp. You will surely witness him in the season 2 of the Kurulus Osman. Lets have a look on the history of the great warrior in Kurulus Osman.

This knowledge can be heartbreaking for you but the fact is that the Boran Alp was a fictional character developed by the Mehmet Bozdag. While dramatizing a series the producer has to make some choices of adding characters or removing some roles. The reason behind is that he has to satisfy the actors that are playing different roles, the demands and desires of the viewers and and to glamorize the screenplay of the series.

Therefore, the character of Boran is developed in Kurulus Osman season to get audience interest and appreciation. The producer mentioned that the 2 seasons Kurulus Osman and Dirlis Ertugrul are based on the true story of the warriors but the script is not based on their real history background. So viewers, just enjoy the series and the historical characters of warriors.