Hayreddin Barbarossa is a new Turkish drama series made by TRT productions. This series will be broadcasted in January 2021. They have started filming in July 2020.

This series reflects the life of great Muslim hero Hayreddin Barbarossa. Barbarossa was the grand admiral of the Ottoman navy and known as the lion of Mediterranean.

The director picked Çağatay Ulusoy to play the main role. Çağatay Ulusoy was almost ready to work on this series made on the lives of famous pirate brothers Aruj Reis and Hizir Reis. But because of Corona pandemic, the producer had to delay the filming of this series. So Çağatay Ulusoy decided not to do work on it.

All of this happened for good for the fans of Engin Altan. Because, after that, the director and management cast Engin Altan to play the leading role of Aruj Barbarossa. Engin Altan stated that he wanted to play the role of Barbarossa whenever it is offered. Meanwhile, Engin Altan has signed the contract of this series. This series will have at least four to five seasons.

Most of the scenes are portrayed within the water, which is a fantastic thing. While giving a statement, Engin Altan confirmed that he is working on this project and is increasing his beard. Engin Altan will appear in a fresh look. He will grow his beard and it will be of red colour, same as Barbarossa. We expect it that this series will break the record of even Dirilis Ertugrul.

Who was Hayreddin Barbarossa?

Barbarossa was the strength of Ottoman naval and has increased Ottoman empire by many folds. He conquered many fields and removed the tyranny of infidels from the roots. He is still remembered as the lion of the Mediterranean. 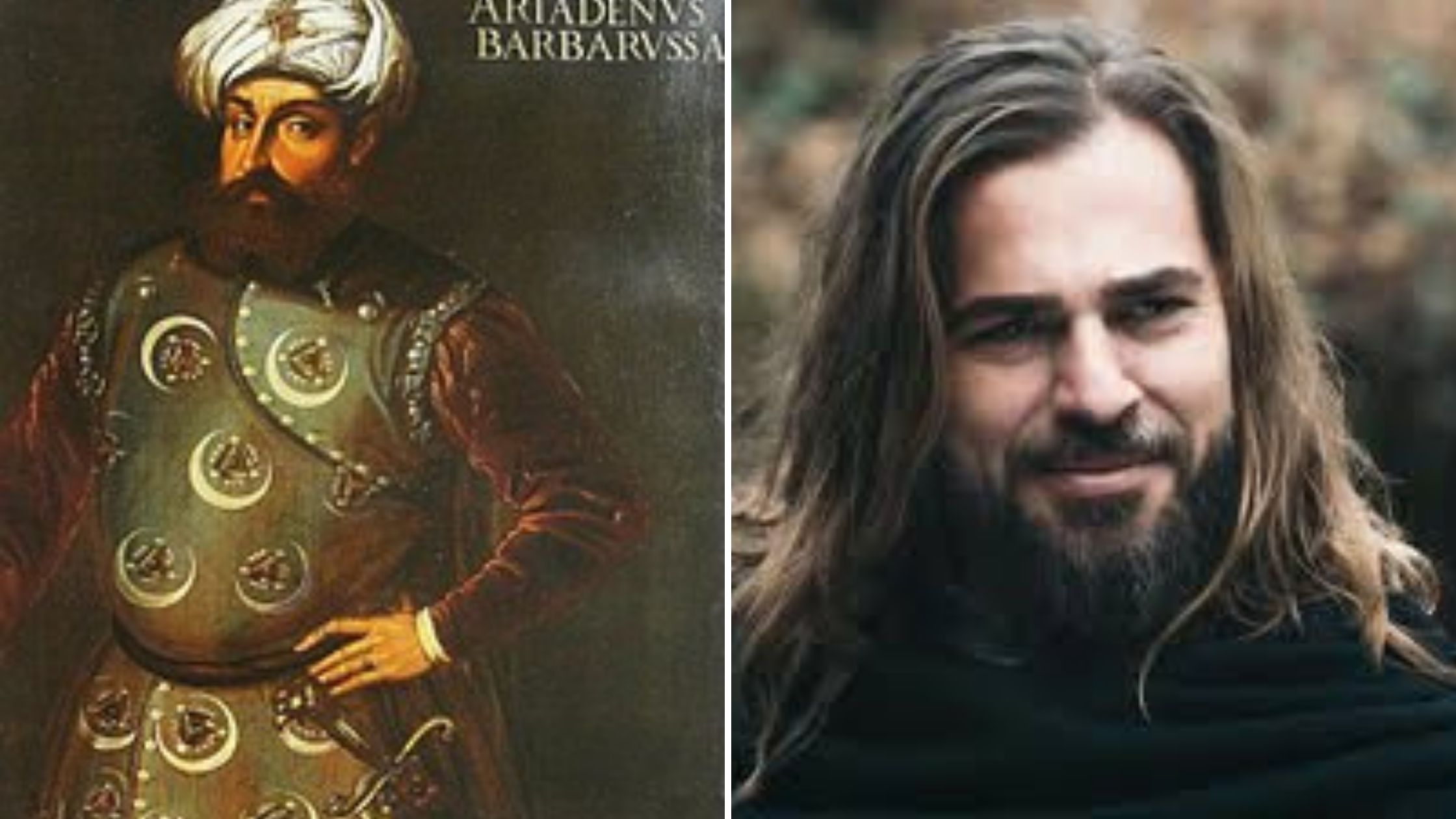 His actual name was Aruj Reis. He has given the name of Brabarossa because of his red beard. He and his brother Oruc Reis went together on different missions. In 1516, Barbarossa brothers attacked Algiers and took over the country from Spanish state. He then offered the conquered land to Selim I and so, Algeria becomes the Ottoman empire.

He took part in many wars and defeated his enemies on every occasion. He was the sign of fear and respect for both friends and foes. When he has died, Turkey declared that “The Lord of the sea has died”. Hayreddin Barbarossa still commands the great respect in Turkey that during Blue Homeland naval drill in 2019, Turkish warships offered salute at his tomb.