In this series, you’ll see most of the seen within the water. Because Barbarossa was the grand admiral of the ottoman navy and known as the lion of the Mediterranean. He conquered many fields and removed the tyranny of infidels from the roots. Barbarossa fought countless wars within the water and took over the Spain state. He had countless numbers of foes and friends as well. 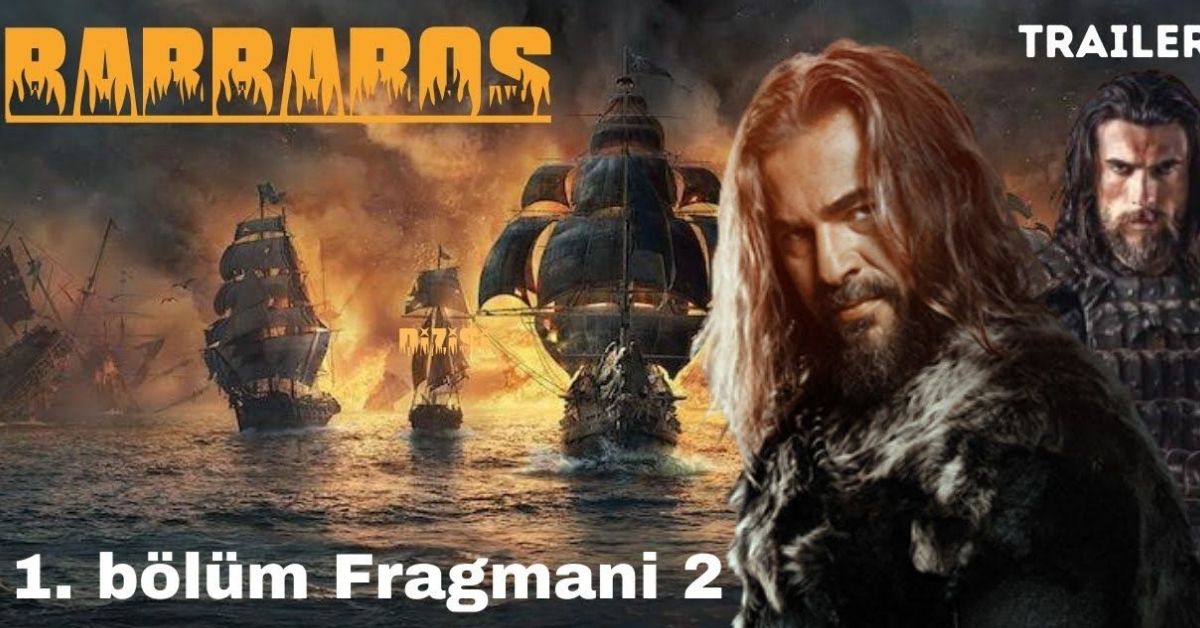 Heyriddin Barbarossa is TRT production and will broadcast this series in January 2021 on Turkey’s national TV channel. Engin Altan will appear in a fresh look with a red beard. Most of the scenes are of fighting and within the water. Also, Engin Altan has confirmed that he is working on this series and will surprise their fans.

Engin Altan joined this series by chance. The director first selected Çağatay Ulusoy for this role. But because of his busy schedule, he said sorry to the management. After that, the director chooses Engin Altan, and this news startled the fans of Engin Altan.