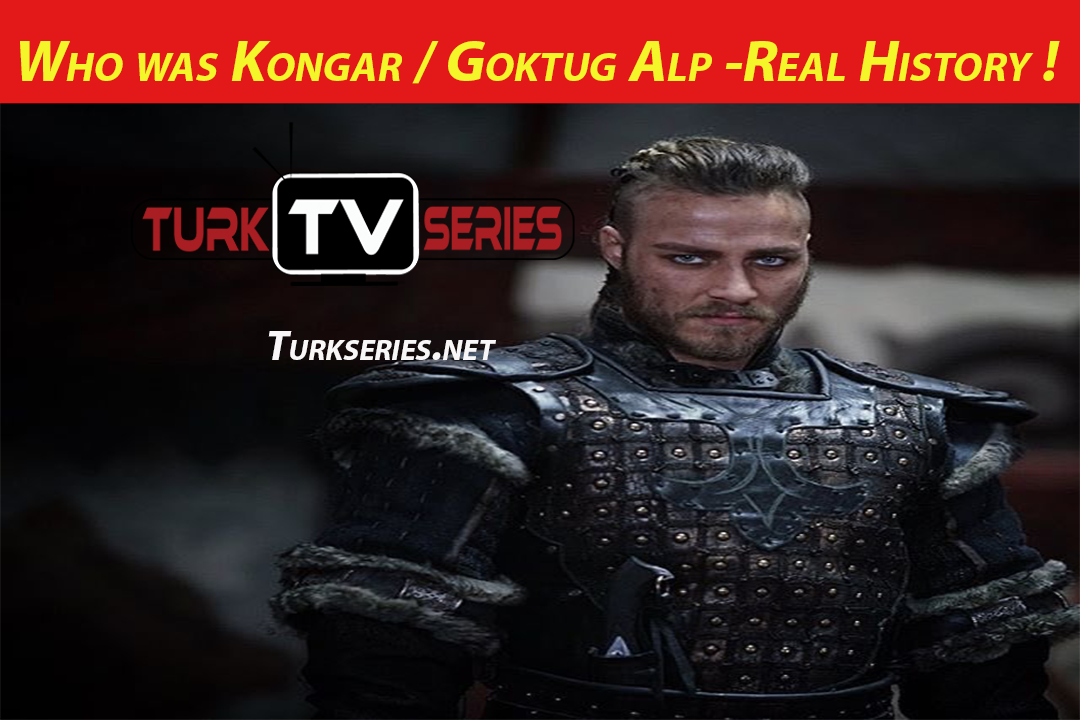 The actor Burak Celik has joined the star cast of series Kurulus Osman and is playing the role of Kongar/ Goktug Alp in drama. The viewers who have watched Kongar or Goktug Alp in the Turkish drama series have started looking for the historical background of this character. 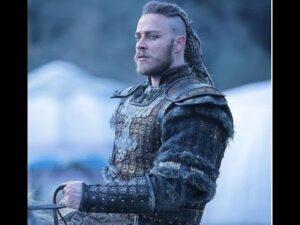 Therefore we have gone through the historical background of Kongar or Goktug Alp and collected some information regarding him, like what was his identity? How was he related to Kayi Tribe? When did he die? Let us share the information with you.

Who was Kongar / Goktug Alp ?

If you go through the pages of history, you will get to know that Mongols were at the peak while Ottoman Empire was at it’s establishment stages. During that time, their only goal was to expand the Mongolian Empire and make it more powerful. For that purpose they captured each and every city and land that was in their way. As they set foot in Anatolia, they also captured Turkish tribes that were residing there in order to force them to be obedient or otherwise execute them.

As you have already witnessed in Dirilis Ertugrul that the Kayi Tribe was attacked by the Mongols many times. But Ertugrul strongly countered those attacks by getting help from the Alps and there were some other Turkish tribes as well. The Kongar or Goktug’s family also belonged to one of these Turkish tribes. The name of the tribe is not known yet.

The Mongolian soldiers killed their mother as she was trying to save the children. At that time, the elder one Konur Alp ran away and escaped from the scene but the younger one Kongar/Goktug was captured. He was taken to the slave market and was sold like goods. The commander of Mongols, Balgay bought the child at that time.

The elder kid Konur reached the Kayi Tribe safely. Later he became a warrior and a closest companion to Osman Ghazi. But the younger one Kongar/Goktug was brought up by commander Balgay who brainwashed him regarding religion and wiped out his childhood memories. So, Goktug forgot everything about his past. But Konur Alp had clear memory of that time and the day of his capture.

Kongar/Goktug became a great warrior and he was aiding Balgay in invading a lot of land. That was the reason behind the commander Balgay’s desire to take the throne of the Mongolian Empire.

During capturing the areas, Balgay set his foot in the Kayi tribe with Goktug. At once Konur Alp recognized his long lost brother and was unable to accept the fact that his youger brother was fighting against him. But as he witnessed the sign on the neck of his brother, he was forced to accept that.

After that, Konur Alp took steps to bring his younger brother Goktug back to the tribe. He tried to convert his brother to Islam and was successful in bringing him back to Islam. Meanwhile, Kongar/Goktug proved to be an important spy and had so much seful information. He aided Osman Ghazi in defeating the Mongols. The information related to his early life and place of burial is missing from the pages of the history.

As he was a great warrior, his whole life was spent on the battlefield while facing enemy. It can be figured out that he must be buried near the Konur Alp’s tomb which is located in the village of Konuralp which lies in Duzce province of Turkey. The Allah (swt) is all knowing and has best knowledge of all affairs.