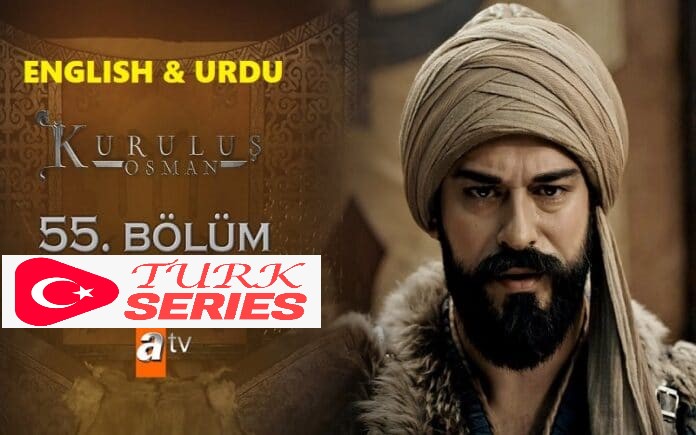 In the previous episode, Osman arrests Dundar and brings him to the tribe to decide his fate. Kayis learns the truth about Dundar and his treachery and they want him dead. Osman orders Dundar to tell about all his acts of treachery. Lena tries to kill Dundar as he is the reason for the death of her son. Osman tells everyone that the punishment of Dundar is execution. Aygul arrives at the tent where Dundar is locked. Aygul is furious with her father and tells him that she hates her. Dundar tries to explain but Aygul does not listen.

Osman orders that Dundar will be executed by sunrise. Hazal is very sad as she knows Dundar is going to die. Hazal prepares to leave the tribe after Dundar’s execution. Before leaving Hazal offers some of Dundar’s belongings to Aygul but she does not accept to keep anything as she hates her father from the deepest of her heart. Osman tells Kayis that his uncle Dundar is a disgrace to the tribe and the family.

Osman orders Boran to perform the execution. Dundar talks to Osman and talks about his last wish. He wishes that Osman should kill him not anyone else. Dundar tells Osman Nikola is planning to attack with the help of secret tunnels under Sogut. Osman accepts Dundar’s last wish and shoots an arrow straight to his heart. All the people of the tribe watch Dundar die. Osman gets very sad and cries after the death of his uncle.

Osman goes to meet Petrus. Petrus already knows that Dundar is executed and he demands his release as promised by Osman. Osman asks him about the thing Dundar said. Petrus confirms what Dundar said that there are tunnels under Sogut. He says Nikola is thinking to attack through the tunnels with the help of Kalanoz’s army. Osman takes Petrus and Sımon to see the tunnels. Osman orders Simon to get the information about the attack. Helen arrives at Petrus’s shop with the information of the attack. Simon delivers the same information to Osman.

Osman calls Umur to meet hm but he send Malhun. Osman tells Malhun to go to the castle and bring something. Osman meets Sheikh Edebali and talks to him. Malhun goes to the castle in search of what Osman asked. Togay finds out that Yason is helping Nikola. Malhun enters the castle and uses a map to find a place told by Osman. Byzantine soldiers search the place but cannot find Malhun. Malhun steals some gunpowder kegs and leaves the castle. Malhun brings the stolen gunpowder kegs to Osman. Osman is very happy with what she did. He says that what she did would strengthen the trust between the tribes.