Osman returns to the plain with prisoners. Despite Savci’s order to capture Osman, no one came to even touch him. Lena tells Ertugrul is dying and says to pray for him. When Nikola knows about Ertugrul’s condition, he reminds Flatyos of the revenge they have to take.

Osman meets with Bala at a quiet place. Osman shares his worries with Bala. She is also very upset about the current situation. Osman says Savci is provoked by Yavlak and he couldn’t wait any longer to kill Nikola and his brother. 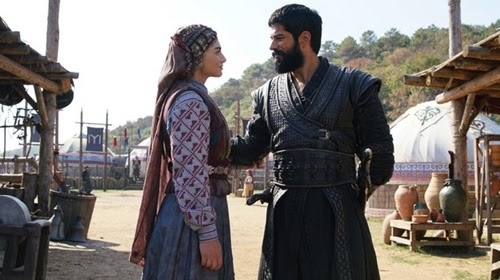 Osman noticed that some Turks have betrayed and tries to find out them. Byzantine soldier kidnapped a Hatun and take her towards the castle. Osman goes after them and attacks Byzantine soldiers. Osman frees that girl and brings her to the plain. Flatyos says Osman was almost in the trap if he not killed the soldier. The kidnapped girl named Targun is working for the Byzantine empire.

Osman asks Selcan to be careful about Targun. Bala becomes more suspicious after Targun. Bamsi says Ertugrul will recover soon. Osman committed to kill Flatyos and Nikola and will get the castle back as his father did. However, Savci and Dundar went to attend the meeting with Yavlak.

In a meeting, Savci and Dundar agreed with Yavlak’s point of view. Suddenly, Osman and Bamsi arrived there and Osman says that the Cuman cavalry has arrived. Instead of listening to the slave of Mongols, we should prepare for the attack. Savci stands there and confronts Osman. 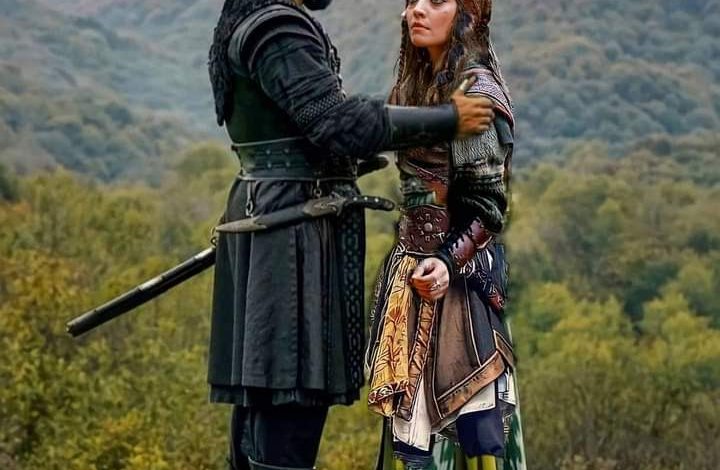 Aygul and Hazal again start fighting in the tent. Aygul is filled with anger and says that Hazal killed her mother.  Lena comes and stops them. Osman meets with a white beard and he guides him in his ways. Whitebeard tells him about the future of the Kayi’s and the situation of Ertugrul.

Yavlak gets angry on Nikola to not launching a recent attack. Nikola calms him down and makes alternative plans with him. The white-bearded blindfolds Savci and asks him about his plans and what he wants to do. Meanwhile, Osman comes to the tent and tells the Alps to enter the castle that night. 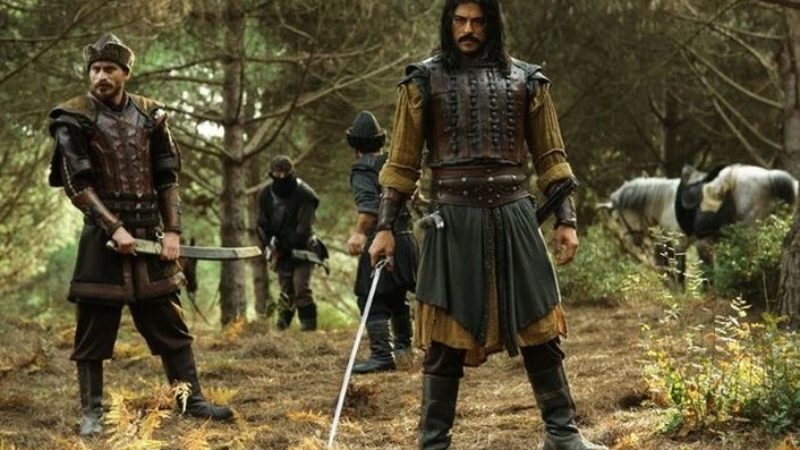 Nikola was about to kill Cerkutay, Flatyos arrives there and gives him a secret message. While Lena is talking with Hazal about Osman’s attack, Targun listens to them and conveys her message to Nikola. Nikola tells Flatyos that will come to the castle, treat him well. On this, Flatyos says that all the soldiers are ready to welcome him.

Osman and the Alps sneak into the castle through the basement. But before they attack, Byzantine soldiers start warfare. At the moment, Osman realises that Nikola already knows about his plan and he continues implementing his plan. Osman acts weak and throws his swords to the ground by himself. Osman allowed the Byzantine soldiers to arrest him as it was the part of his plan.