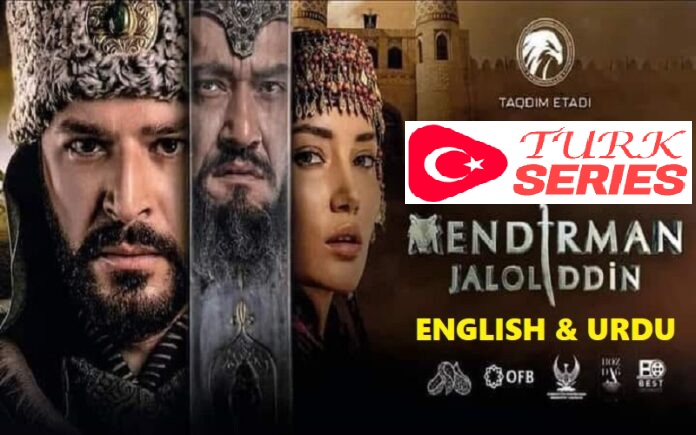 In the previous episode, the snake which was meant to bite Kutlu bites Shirin. Kutlu was not sleeping in that room. Turkan orders the killing of the soldier who did put the snake. Turkan blames that the soldier was working for Hashashis. Snake also bites Kutlu in her hand. Turkan is furious at Mihri as their plan was a failure and they cannot understand what happened. Uzlagshah gets angry with his mother and she blames Aycicek or Kutlu for the event. Jalaluddin tries to cure Kutlu by cutting her arm gently.

Uzlagshah is furious to take revenge for what happened to Shirin. The doctor arrives very late at the palace. Akshah closes the gates of the palace. Kutlu is in critical condition as the doctor says she must be given an antidote until tomorrow morning otherwise she would die. The antidote is not easy to make and it takes some very rare herbs to make. Jalaluddin is suspicious about Tukran as he orders Timur to follow her servants. Jalaluddin asks Tukran about the antidote but can’t get any help from her. Timur tells Jalaluddin that Sultan has gone to the forest for hunting. Kutlu is not in a good condition. Kutlu talks in her dreams as Jalaluddin asks her some questions.

Jalaluddin is very furious as he realizes someone is trying to harm Kutlu. In another scene, Genghis Khan executes a spy among his soldiers. Alauddin gets the information about the events that happened at the palace. He stays calm and says that Jalaluddin and Turkan will tackle the situation. Timur is following one of Tukran’s servants as she enters a poisonous animal store. Timur is following a man who is selling some poisonous animals. The owner of the store has gone out for the search of new poisonous animals.

The man who met with Alauddin went to meet Genghis. He tells him that he has found the man who kidnapped his wife. Genghis wants to kill this person also as he had already killed all of those involved in the kidnap. He is so furious that he says he will eat that man alive. Shirin and Kutlu start to recover after a short time. Turkan is happy as the antidote worked and Shirin is alive. Jalaluddin reaches Behram’s shop along with some soldiers. Behram welcomes him as if nothing has happened.