Abdulhamid learns about the new government’s actions and sees someone committing a bank robbery. He then noticed that the same person is a soldier. Abdulhamid advises everyone to stay alert. We flashback before the exile and Abdulhamid’s illness reappears. Abdulhamid works so hard that he becomes ill. Isaac and Karasu are in search of Mason Pasha. Nadir carry on playing the boxing match even his arm was broken. Abdulhamid sees Ahmed Pasha in the dream and declared to punish him for betraying the state. 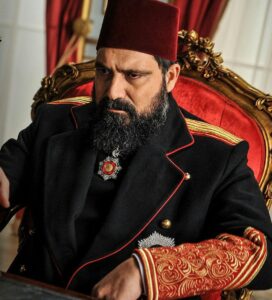 Bidar Sultan blames Fatma for everything that happened to Abdulhamid. Abdulhamid continues to talk with Ahmed Pasha in his dream. He then suddenly wakes up from his dream and orders Tehsin Pasha to capture Ahmed Pasha as soon as possible. Selim informs Ahmed about the illness of Abdulhamid. Meanwhile, Tehsin Pasha sends his soldier to arrest Ahmed and calls the Grand Vizier for help in this matter.

After getting all the additional information, Grand Vizier orders to arrest Ahmed and Ismail. Fatma comes and says that Bidar is wrong. At the moment, Abdulhamid wakes up and says that he wants to make an ablution. Bidar tries to calm Abdulhamid and Doctor gives sedatives to him. Ismail wants to inform Hunker, but Manyas stops him. Ahmed fed up with his loyalty and says that it is over.

Bidar completely takes care of Hunker. Ahmed sends a Telegram to Paris, where he mentioned Abdulhamid should no longer be a Sultan. Some young Turks answer Ahmed and ask him what he wants from them. Ahmed says he will not betray his state. Instead, he will do what is best for it. The Grand Vizier tells all the Pashas about Esad’s new mission. The Grand Vizier order for the arrest of Ismail. Ahmed says to Manyas that he wants to go to Paris. However, Manyas tells a Pasha that Ahmed is now our enemy. 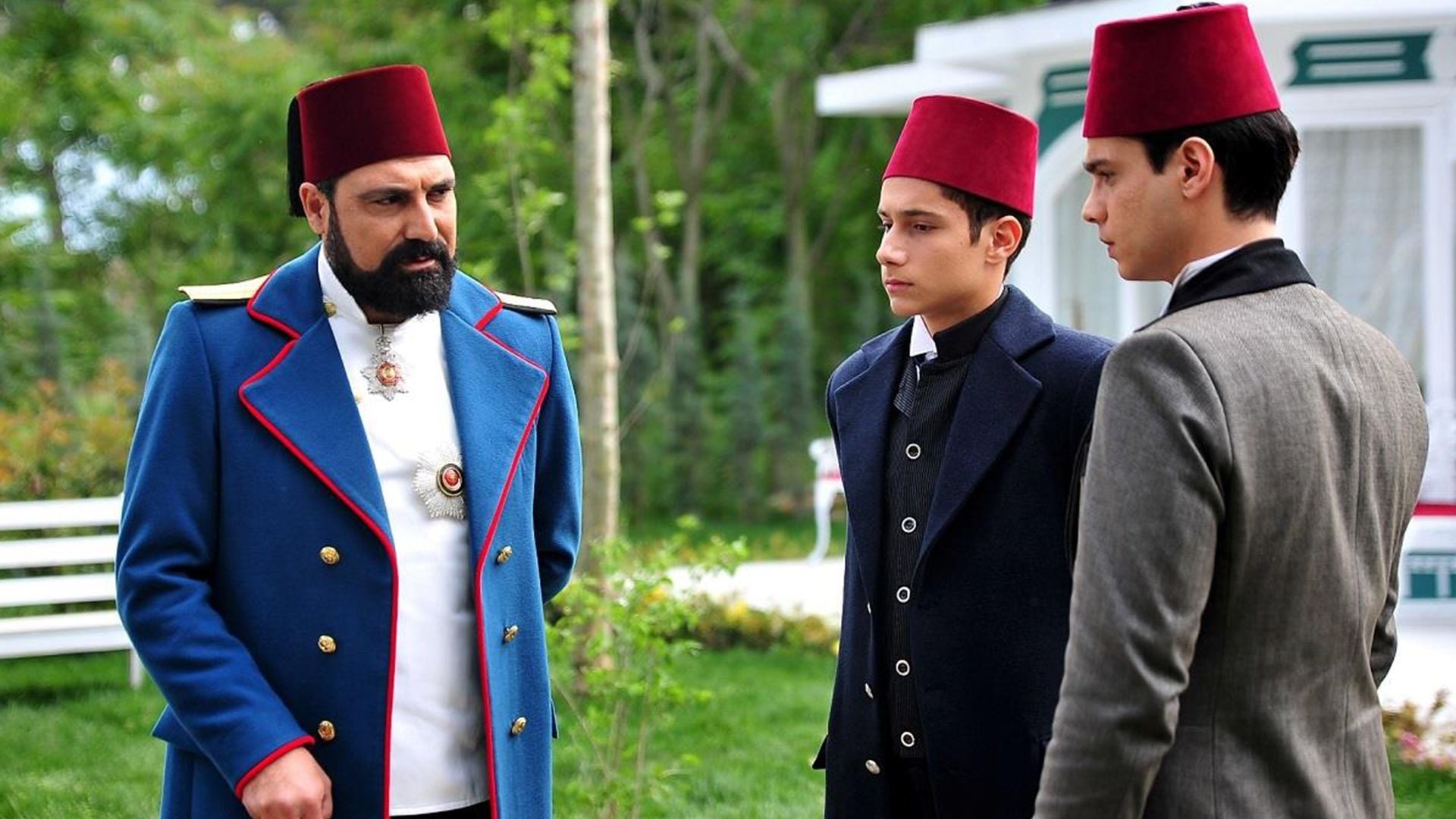 While Mahmud comes to meet Vizier, suddenly Tahsin tells that Ismail’s exile report is published in the newspaper. Hunker’s family gets worried about it and at the moment, some Russian representatives come to visit Abdulhamid. Mahmud welcomes the people who come to see Abdulhamid. Abdulhamid insists to meet the people who came here for him. On his balcony, Abdulhamid suddenly fell down, and they take him to the room. Secretly Manya calls pasha and Ismail listens to him. He says that the new doctor will give a poisonous injection to Abdulhamid. Ismail secretly finds the Manyas’s phone and commits to reveal the truth.

Ismail finds his way to the palace through secret tunnels, but he is captured by a soldier. Manyas talks with Ahmed and promised him to regain his grandeur. He tells that a young doctor will poison Abdulhamid. Tahsin received a letter from Ahmed. He skimmed that letter and runs towards the doctor to stop him.