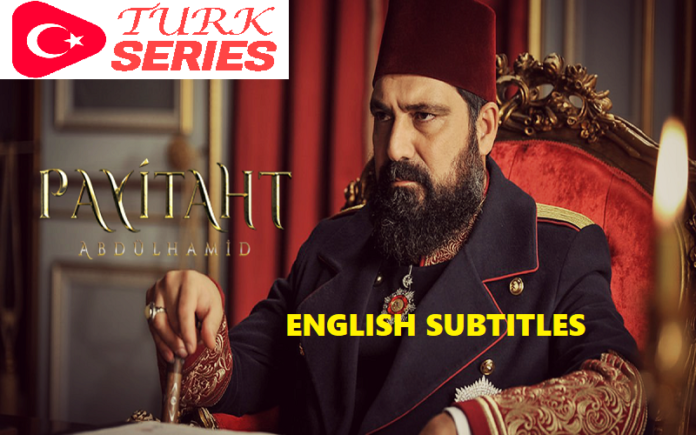 In Payitaht Abdulhamid Episode 145, In the previous episode, Mahmud appears in front of Hunkar. Hunkar gets angry that he has forgiven him many times yet he always betrays him. Tehsin wants everyone out of the palace because of the tense situation. Sabahaddin is calling everyone and telling them to leave the palace before firing the fuse. Grand vizier and others leave the palace.

Sabahaddin Fires the fuse but the dynamite does not explode. Hunakr already knew that the dynamite is fake and there would be no explosion. Abdulhamid orders the arrest of Mahmud and strictly says that no one should free him without his permission. Naime tells Aliye about Fatma’s operation. Abdulhamid is now determined about establishing new orders from now on and gives instructions to Tehsin to tell everyone.

Hunkar investigates Mahmud but it all goes in vain. Esref is keeping an eye on Armenians coming to Payitaht. He asks Ahmed about it but does not find an answer. Esref tells Soghutlu to keep an eye on Armeinians. Naime apologizes to her father for her actions. Tahsin delivers new orders of Abdulhamid and to other Pashas. Tahsin is leaving for the port. Abdulhamid shares his thoughts about the name of the secret organization.

Pashas are proactive about their resolution of a new order after the arrest of Mahmud. They say that Ottoman Empire is very weak and they are planning a new state according to Mahmud’s plan. Pashas plan to get Mahmud released from the palace even if they have to attack the palace.

Tahir Shoot Mikhail and captures him. Tevfik is killed by Stefano’s cousin. Abdulhamid investigates Mikhail. Niyazi talks with Hunkar and provides some important documents about Cassel Abdulhamid and Hunkar realize that Cassel is a traitor and order to capture him. Tahir is approaching with soldiers to attack the palace. Tahsin tells Hunkar that if they donot release Mahmud. The third army soldiers are going to attack.

Others who are searching for watching Payitaht Abdulhamid Episode 146 English Subtitles free of cost, they need not worry as we have brought the solution. You may watch Payitaht Abdulhamid Episode 146 English Subtitles here, but there will be some ads too. Keep visiting historicales.com for all the updates regarding the TV series and Historical knowledge. Please click below button.